Hugh speaks the language of visual storytelling and has an uncanny ability to pull gems from less than perfect settings. He's kind of a big deal as an artist and you've likely seen his work without even knowing it.

During the late 90s Hugh played a foundational roll as Founding Director of Eye Drop Studios, a non-profit Media and Arts resource center, in the busy Downtown Seattle Area. 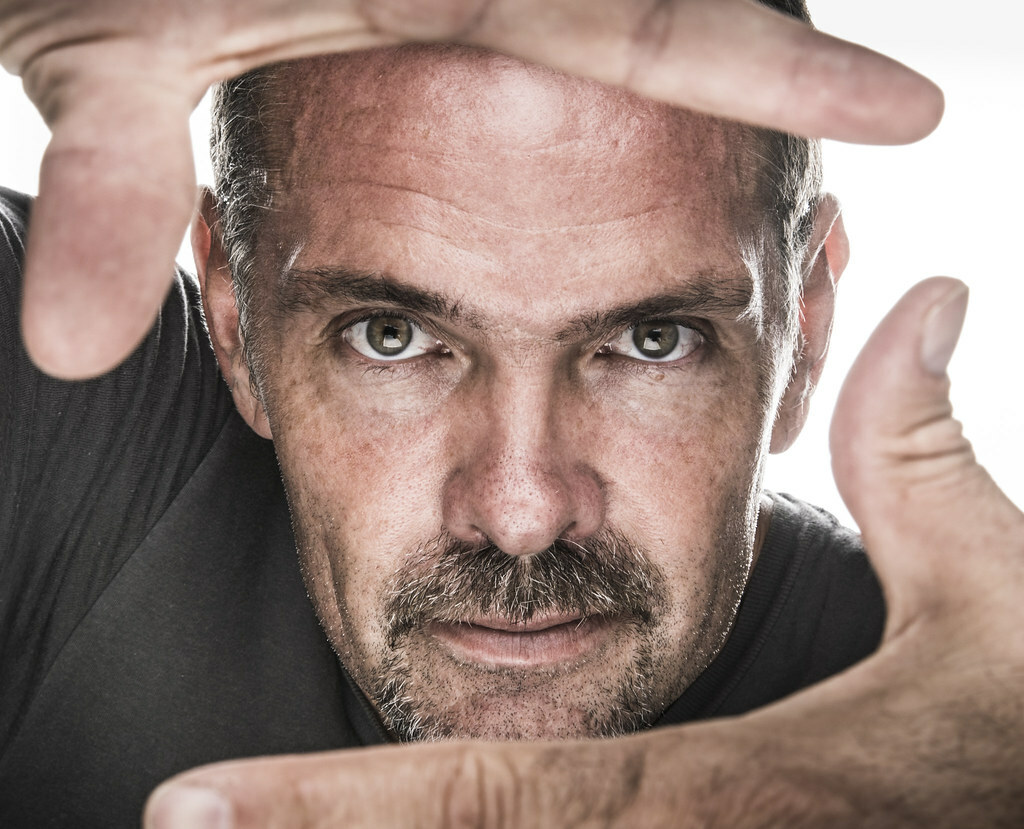